It's the three-hundred and fifty pages in the middle that are the hardest. 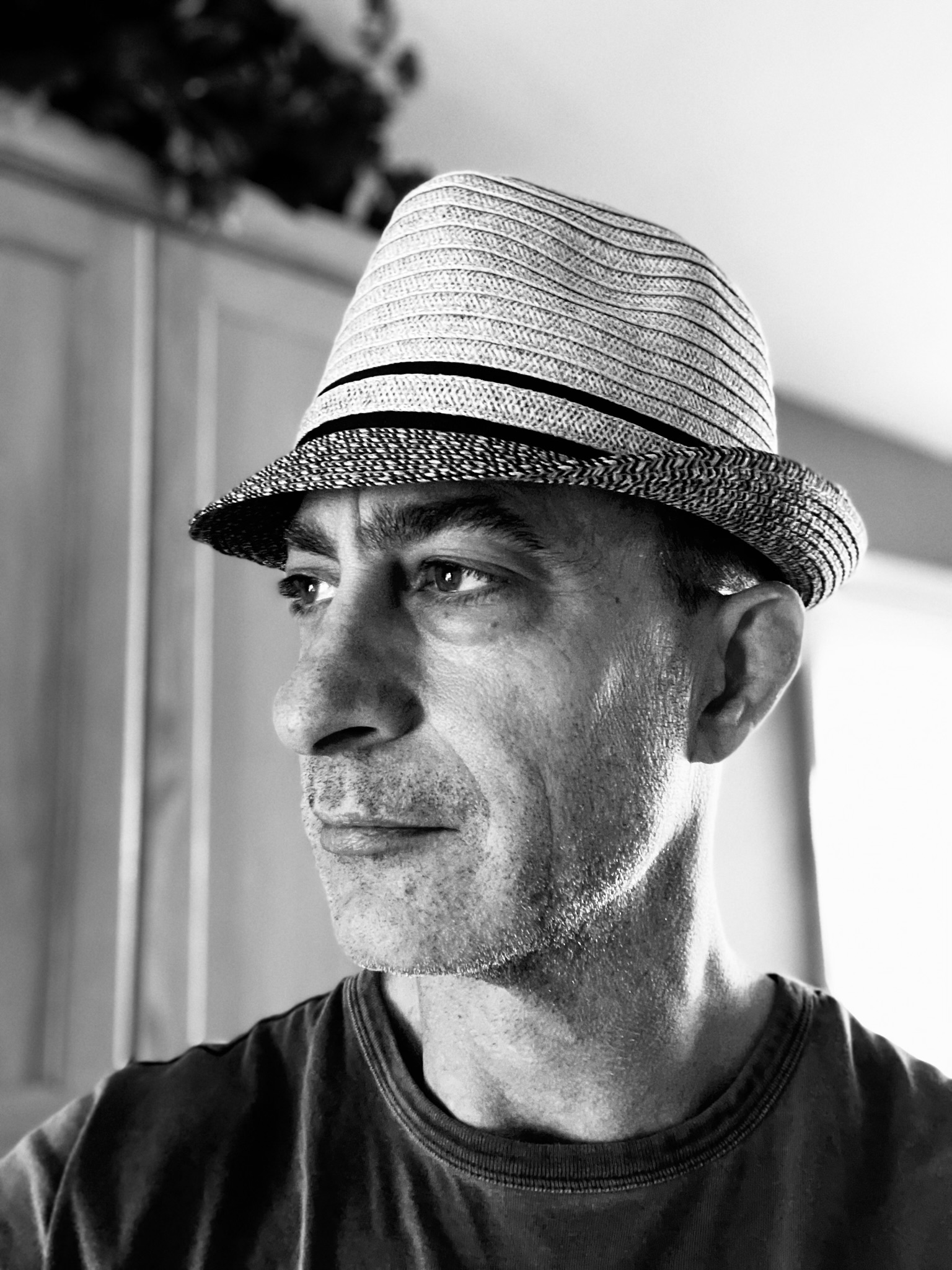 Like many boys, I wanted to be a police officer or a firefighter when I grew up. I didn't grow up for a while, because I became a police officer after several years binding books and then becoming an editorial assistant.

But I still wanted to fulfill that childhood fantasy of being a police officer. I took the leap and eventually became a detective. Throughout both careers, I have also written a few books.

When I'm not writing or investigating crimes, I practice Brazilian Jiu-Jitsu and am currently a brown belt.

In the in-between, keep in touch.

Thank you for subscribing!

Have a great day!